A small lot of Otto Bulls (Bison) is now available in the shop. I put a special value on the selection of beautiful glazes.
The shape of the Ruscha Bull was designed by Kurt Tschörner in the beginning of the 1960s. Otto Gerharz bought the moulds in 1964. Otto Gerharz jun. used the original moulds and the original glaze recipes which were developed by his father in the 60s and 70s. This is a beautiful piece of traditional German pottery art. 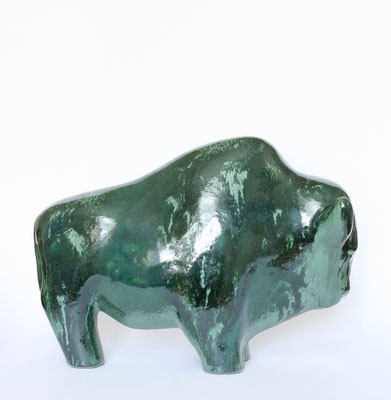 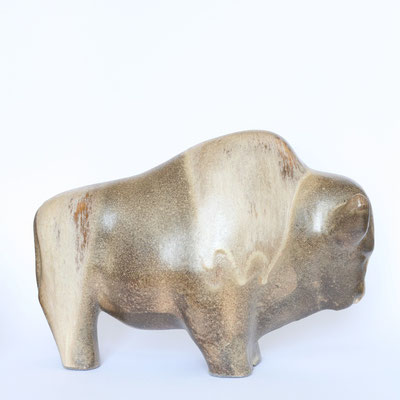 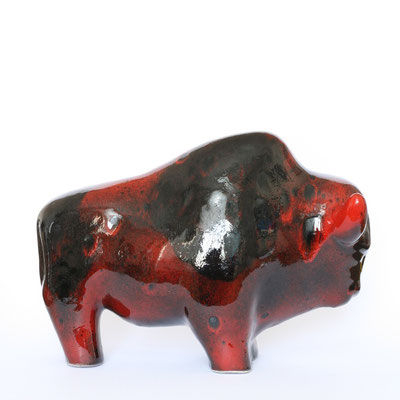 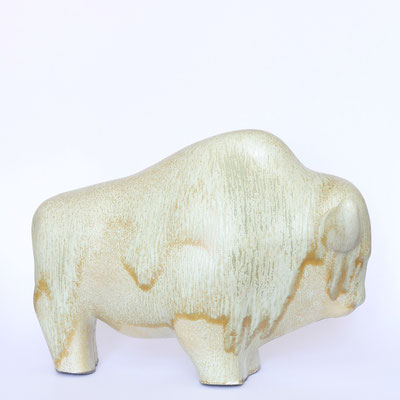 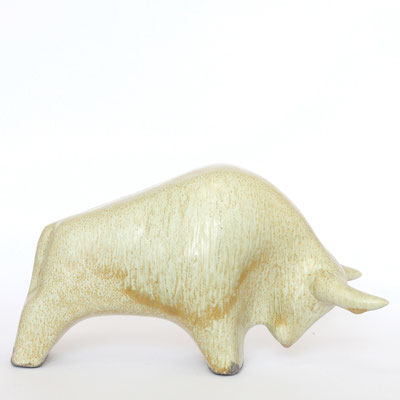 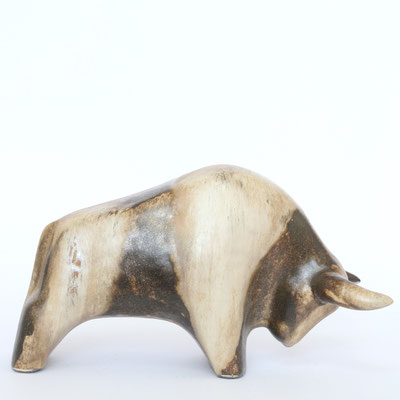 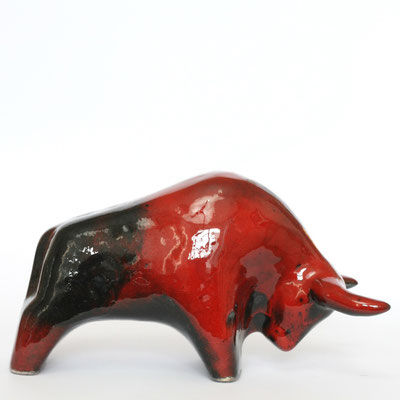 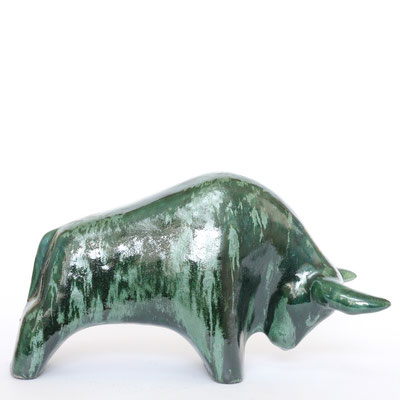