Cristian Richter became interested in the arts and crafts as a young man and completed an apprenticeship at the "Master School of Arts and Crafts" in Charlottenburg. Afterwards he went to Heiner Hans Körting, one of the leading ceramists in the GDR, and passed his journeyman's examination in Bürgel there. Back in Berlin, he worked for Eva Schulz-Endert and then moved on to the Grothe ceramic workshop in Velten. His next stop were the Hedwig Bollhagen workshops in Marwitz near Velten. He had a deep friendship with Hedwig Bollhagen until her death. After completing his master's examination and employment as a foreman in Marwitz, he went back to Berlin and founded his own workshop. He experimented with shapes and colors, glazing and firing techniques. Christian Richter also became known as a peace activist across the borders of Berlin. 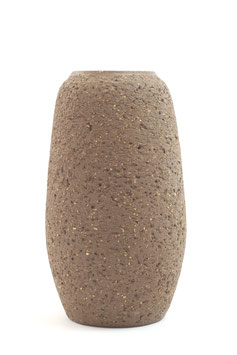 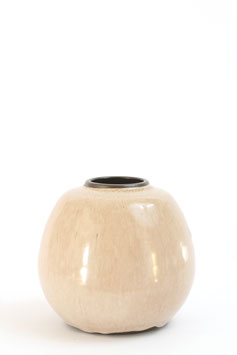 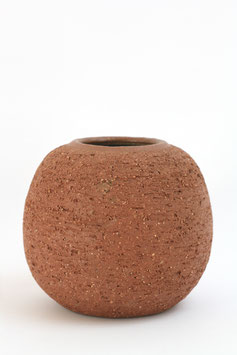 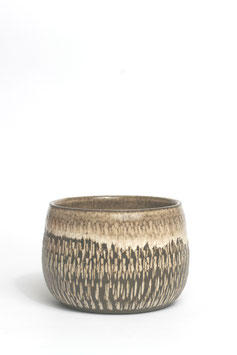 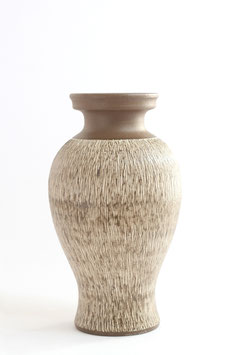