The Hameln pottery was founded by Gertrud Kraut in summer 1922 and taken over  by the couple Klaus and Hildegard Delius in 1933. Hildegard Delius delivered all shape and decor designs until her death in 1955. Her son Peter Delius entered into the company in 1953, took over the artistic director in December 1955 and then extended the repertoire with numerous own designs. The appearance which was generated from the Werkbund tradition was consciously maintained. The Hameln Töpferei has been closed in 1966 because the production of the consistently pursued artistic ceramic line was no longer profitable. Some designs by Hildegard Delius were still at the time of closure in production. 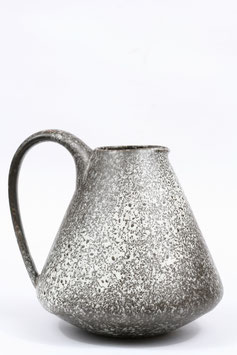 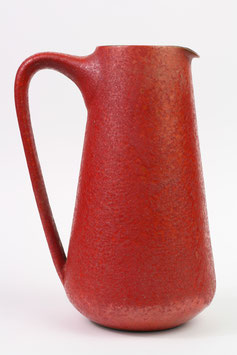 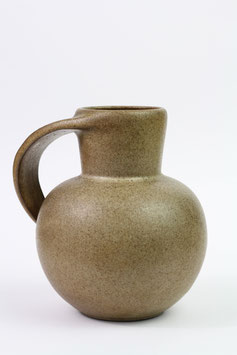 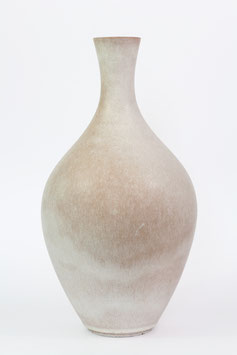 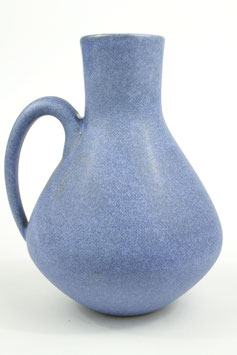 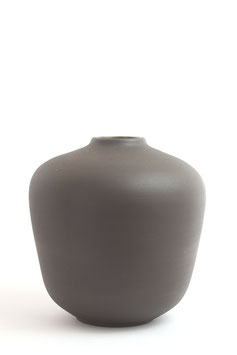 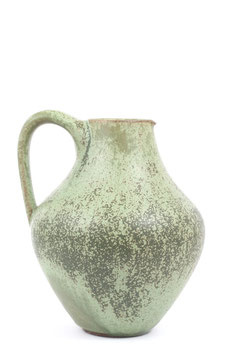 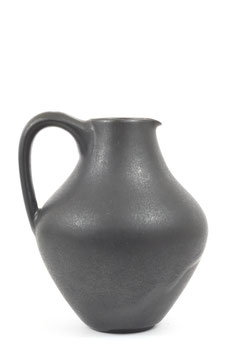 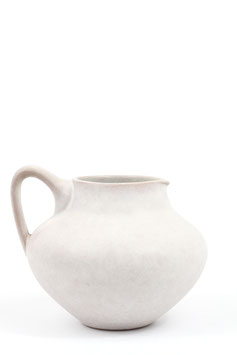 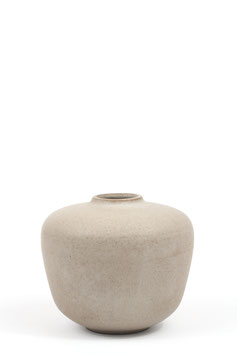 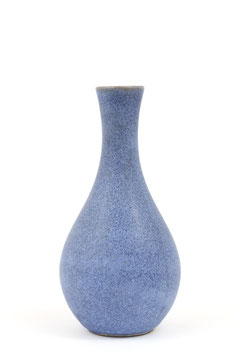