The Margarethenhöhe was a housing project of Margarethe Krupp (wife of the industrialist Friedrich Alfred Krupp) in the 1920s. The Ceramics Workshop Margarethenhöhe was founded by Hermann Kätelhön in 1924 to equip the buildings of the housing project artistically. Since 1927 headed Johannes Lessmann the workshop who was a pupil of the Bauhaus potter Otto Lindig. The program has been converted to the production of series ceramics in the Bauhaus style. 1937 the workshop was moved to the grounds of the Zeche Zollverein (UNESCO World Heritage). From 1948 to 1952, the famous ceramist Walburga Külz was in charge. In 1968, the workshop got into the ownership of Ruhrkohle AG. Young-Jae Lee leads the workshop since 1986. 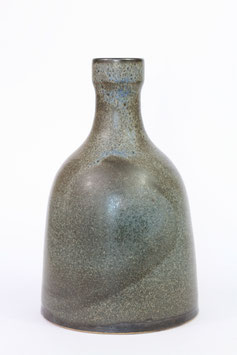 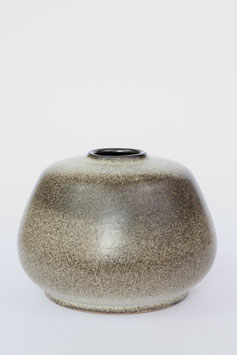