With the establishment of the GDR, the Bürgeler pottery anticipated the impending nationalization and merged into a production cooperative for handicrafts (PGH) in the 1960s. The distribution of the pottery was merged and the pieces produced were no longer marked with the individual potter's signature. In spite of massive austerity regulations of the state government at that time, the Bürgel potters stuck to a highly fired ceramic and thus guaranteed a consistently high quality of their ceramics. Important workshops: Töpferei Reichmann, Carl Fischer, Walter Gebauer. 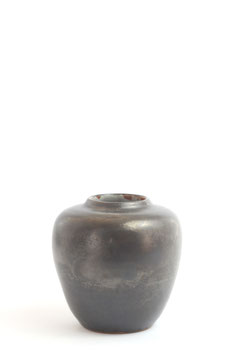 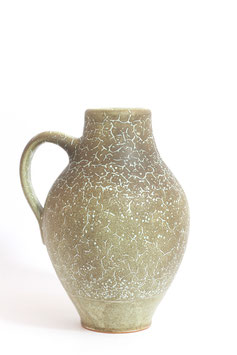 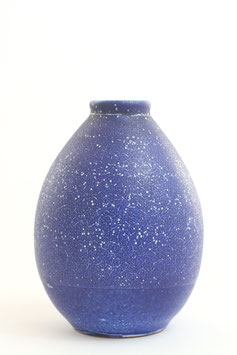 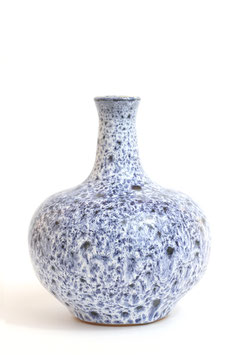 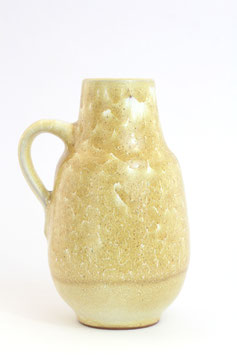 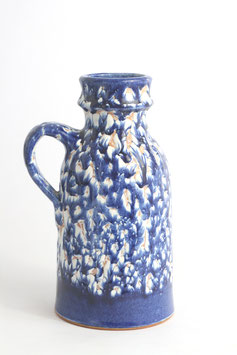 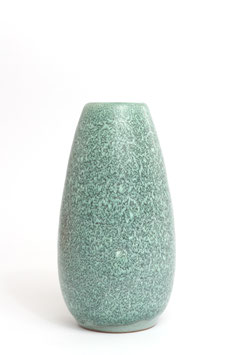 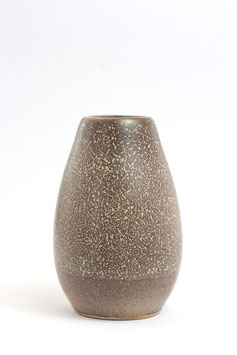 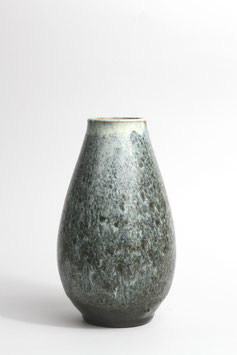 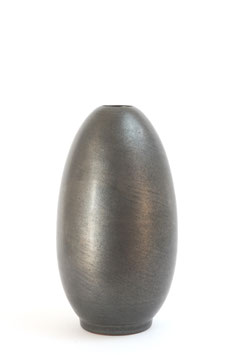