Siegfried Gramann completed his apprenticeship in his father's business, putting Master examination in 1948. In the same year he took over the line from his father Karl Gramann and put the initiated conversion and extension of the small family business continued. The "Töpferhof Gramann" named workshop became a modern manufacturing facility. After 1972 the workshop made a conversion into public property but Siegfried remained director and manager of the renamed "VEB Töpferhof Römhild". In 1976 he was awarded by the engineering school of glass art in Weisswasser in the field of powder metallurgy. Siegfried Gramann received numerous honors and awards for his artistic ceramic and entrepreneurial performance. We owe him pieces with wonderfully balanced modern designs and decors. 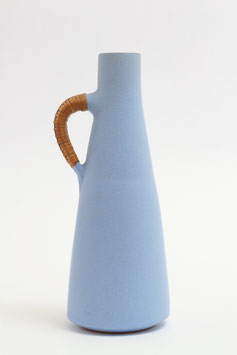 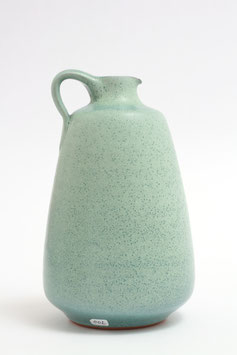 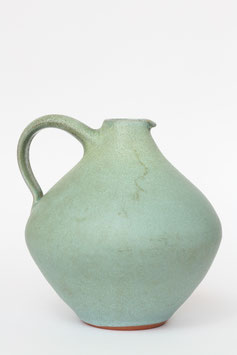 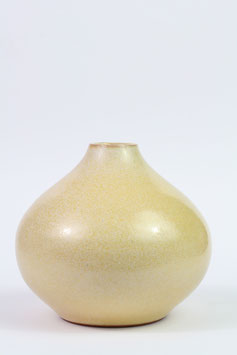 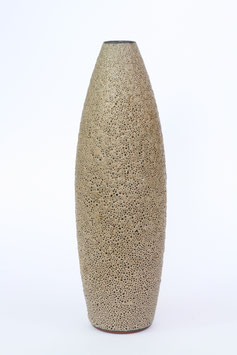 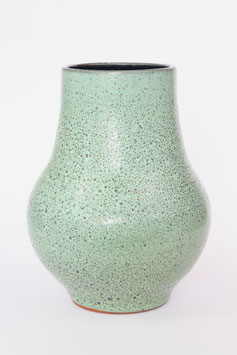 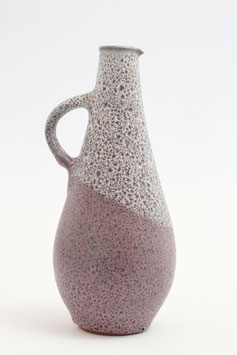 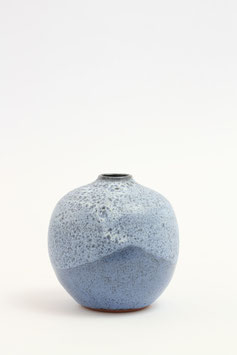 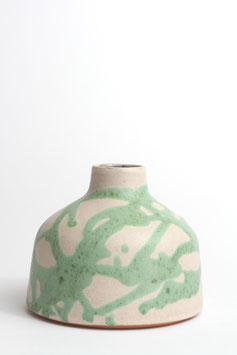 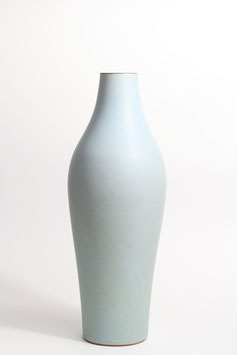 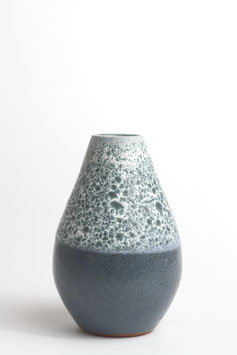 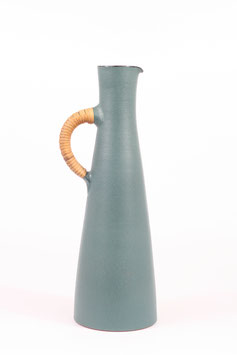 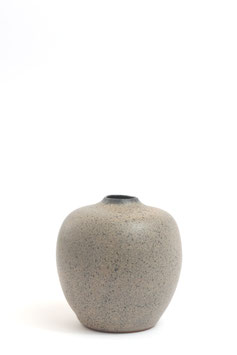 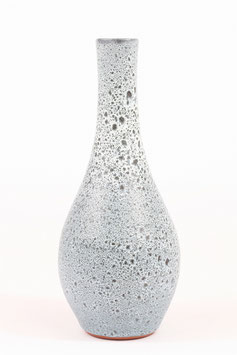 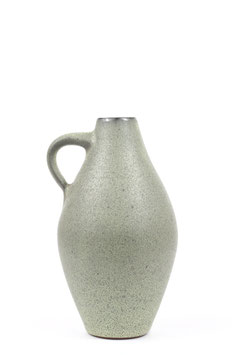